Our mission to help Laos

Laos has about 300 casualties a year from unexploded bomb remnants from the Vietnam war conflict. Every cluster bomb pulled out of the ground means that someone won’t stand on it, or a curious person won’t pick it up and be injured or killed by it.

For every pack of Rhino Coffee sold, we donate;

I was sitting round the kitchen table with some long time friends, John and Mette who are human rights campaigners and who travel the world photographing and documenting the effects of unexploded ordnance (UXO) left over from warfare.

They were talking about their work in promoting the International Treaty to ban cluster munitions and how much resistance there was from governments to sign the Treaty. In Australia no-one knew about the problem and it was hard to get press. The Australian Government was reticent to sign because of our alliance with the US (who will not sign).

Mette came up with the idea of creating a Fairtrade coffee using Laos coffee beans to tell the story about Laos (and it’s 78 million unexploded bombs) and to raise some money to help with advocacy and clearing the unexploded bombs. 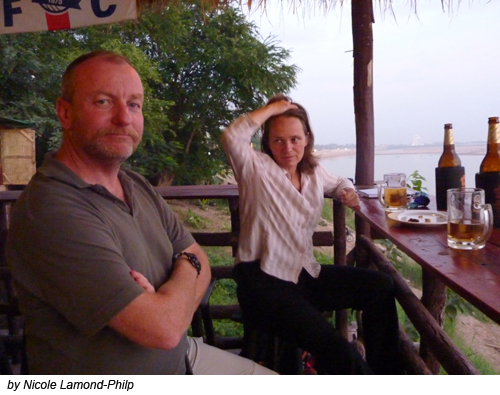 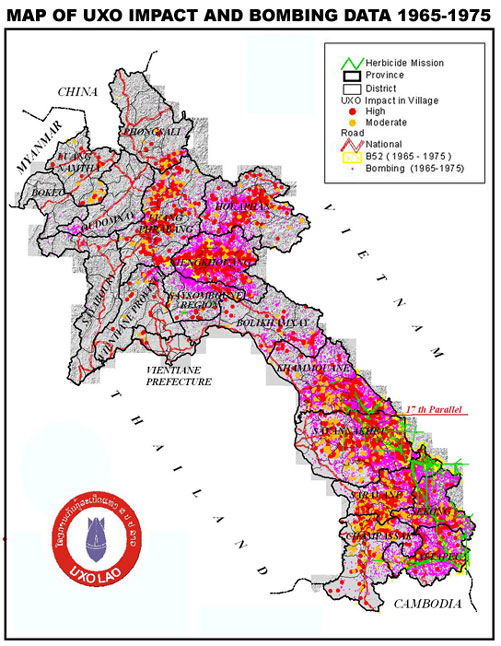 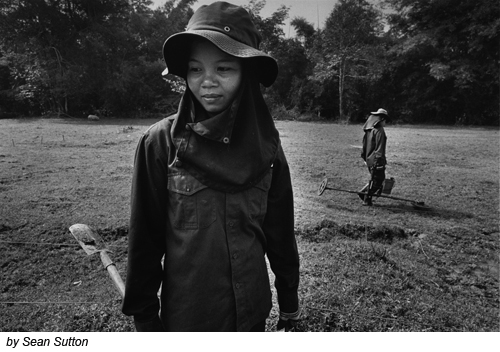 Lao PDR is the most bombed country in the world per capita. More than two million tons of ordnance (bombs) was dropped on the country between 1964 and 1973 during the Vietnam War era. Up to 30 per cent of some types of ordnance did not detonate.

Unexploded ordnance (UXO) still contaminates the ground, affecting a quarter of all villages.

UXO contamination also keeps people poor by preventing them from using land. It is therefore one of the prime factors limiting long-term development in Lao PDR. It diminishes food security and denies access to basic services, resulting in widespread poverty amongst rural populations.

MAG International have a great site where you can read more.

The Mines Advisory Group (MAG) is a neutral and impartial humanitarian organisation that clears the remnants of conflict for the benefit of communities worldwide.

MAG work on the ground clearing UXO all over the world, including Laos, Afghanistan, Iraq, Lebanon, Angola, Somalia, Sudan, Zimbabwe, Cambodia, Rwanda, Mozambique and many others.

MAG have a visitors centre in Vientianne, the capital of Laos. You are very welcome to drop in anytime you are in town! It’s just near the banks of the Mekong River.. afterwards you can wander down to the river and sip Beer Lao… 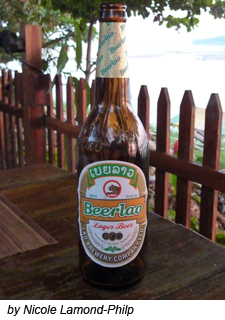 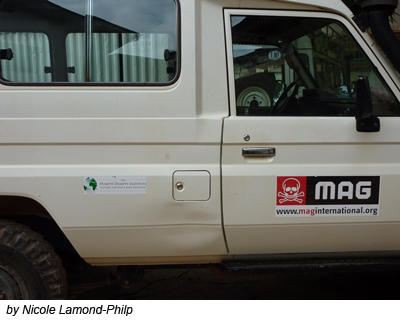 MAG International have a great site where you can read more. 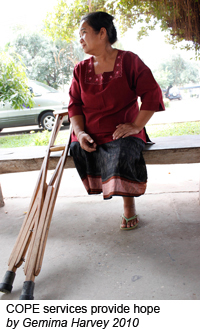 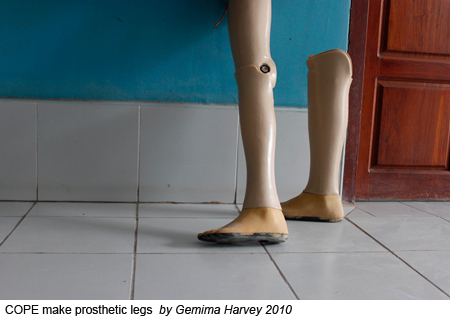 COPE is based in the Laotian capital, Vientianne and is a not-for-profit NGO that provides orthotic/prosthetic limbs to people who need them. It also provides rehabilitation services such as physiotherapy and occupational therapy to help people.

As you can imagine, if people survive after standing on, or picking up a cluster bomb they are often left with severe injuries and may need hands, arms or legs amputated. Because Laos is such a poor country the government does not provide comprehensive medical and rehabilitative care. COPE fills some of this gap.

COPE works with the National Rehabiliation Centre (NRC) of Laos and provincial rehabilitation centres around the countryside.

Got a fundraising event coming up?

If you would like to request some free samples for your upcoming event please contact us at ask@universalvillage.com.au and we’ll try and help you out.

Well done to all the fabulous volunteers around Australia raising funds for charity… keep up the great work!